Liquid nitrogen desserts, also known as nitro desserts, are a rising trend in the culinary industry. They are made by using nitrogen gas to freeze the ice cream base and are often served in a theatrical way, such as with a thick cloud of vapour. Nitro desserts have a unique texture and flavour that sets them apart from traditional ice cream.  The freezing process of nitro desserts also allows for a higher level of creaminess and smoothness.

Liquid nitrogen drinks or nitro drinks such as nitro beer and nitro brew are gaining popularity all over the world. These drinks are infused with nitrogen gas, which gives them a creamy texture and distinctive taste. The process of adding nitrogen to drinks originated in the 1970s and has become increasingly popular in recent years.

This article will explore the topic of using liquid nitrogen in food and drink, the processes, benefits, and safety precautions, as well as highlighting the liquid nitrogen storage tanks on offer from Froilabo. 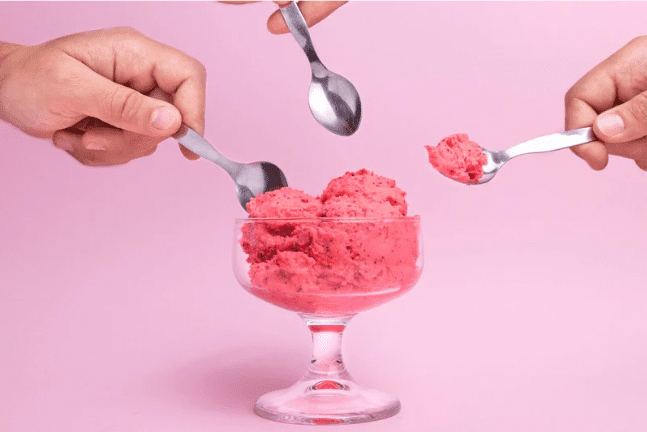 Liquid nitrogen ice cream is made using a process similar to that of traditional ice cream, but the freezing process is accelerated using nitrogen. Nitrogen, an element that is liquefied at -196°C, can be used to make ice cream in as little as five minutes. When liquid nitrogen is added to cream, the mixture becomes very cold very quickly. This results in smaller ice crystals, compared to the larger ones formed in traditional ice cream making, which makes for a smoother, creamier product. By stirring the cream with nitrogen, the ice cream base is aerated, creating a light and airy ice cream.

As nitrogen can freeze food at a quicker rate and produce smaller ice crystals, using liquid nitrogen in cooking is more common than we might think. Smaller ice crystals impact the texture of a product meaning liquid nitrogen is being used to freeze ingredients, such as berries and herbs, for decorative touches to food. When using a normal freezer, food such as berries will thaw quickly and squish as you touch them. The drastically low temperature of liquid nitrogen makes ingredients so cold that they can be snapped and broken into tiny segments or crushed into powder. This is a technique used in restaurants for decorative dishes.

Have you ever been to a restaurant where your dinner is served in a theatrical way with vapour? This is another popular use of liquid nitrogen. As liquid nitrogen melts before it vaporises, liquid nitrogen can be stored and used to pour over food and create a smoky effect on a dish, a technique that is sure to turn heads as it is brought out.

Nitro Drinks: Why is Nitrogen Used in Drinks?

Nitro beer is a type of beer that uses nitrogen instead of carbon dioxide. Traditionally beers are often carbonated by adding carbon dioxide, but now nitrogen may be added in addition to produce nitro beer. Nitrogen creates bubbles that are much smaller than those of CO2, which makes for a smoother, sweeter, and creamier-tasting beer. Nitro beer is passed through a valve with pressurized nitrogen gas before being served. The beer is usually served from a tap, and the high pressure of the nitrogen gas gives it a distinctive creamy head. A drawback of nitro beer is that due to nitrogen’s solubility in comparison to carbon dioxide, nitrogen cannot stay in beer long, and nitro beers tend to go flat more quickly. 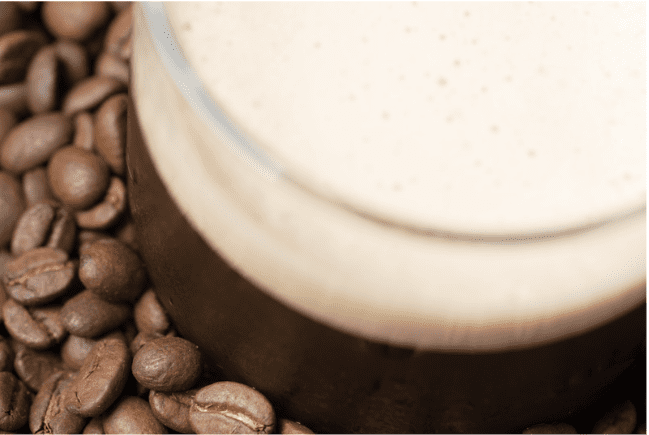 Nitro brew is a type of coffee and has become increasingly popular in recent years. Nitro brew is made using a high-pressure brewing process that infuses cold brew coffee with nitrogen gas for the extraction of more flavours and aromas from the coffee beans. This is said to give the coffee a creamier texture and a sweeter taste than regular coffee. Nitro brew can often look like a freshly poured nitro beer due to the nitrogen bubbles that provide that perfect foam head.

Safety When Using Liquid Nitrogen in Food and Drink 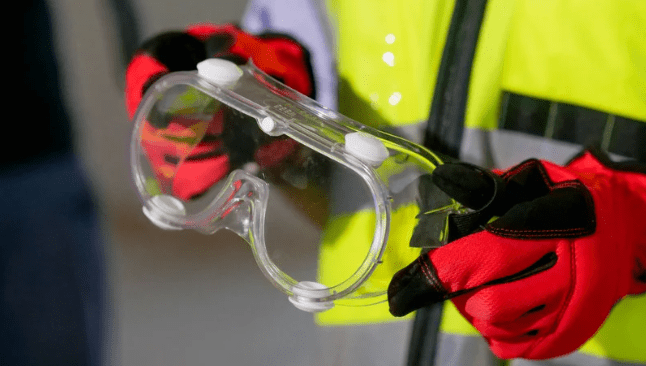 Although liquid nitrogen is a great addition to food and drink, and can be great fun, it can be extremely dangerous if handled incorrectly and safety when handling liquid nitrogen is essential. It is important to remember that the material is extremely cold and can cause severe burns. It is therefore vital to take the necessary safety precautions. Be sure to wear gloves and protective clothing when handling the substance and be aware of your surroundings to keep the liquid nitrogen away from flammable materials.

Nitrogen gas is odourless, colourless, and tasteless. It is non-toxic, but it can cause asphyxiation. When using and handling nitrogen indoor air quality monitoring is vital. You should avoid using it in confined spaces, have adequate ventilation and ensure it is stored safely. 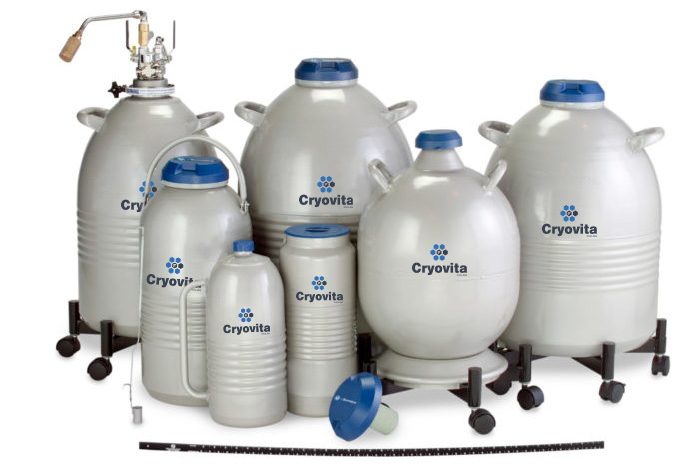 If you are interested in our LN2 Storage or have any questions, please contact us and a member of our team will be delighted to help.

To stay up to date on the latest news from Froilabo, sign-up to our infrequent newsletter below or follow us on social media.

The whys and hows of cooking with liquid nitrogen | Salon.com